A quick simple way to make messy play with only a couple of ingredients.

I had left over spaghetti so decided as it’s nearly halloween I could use it for messy play. I’ve used cooked spaghetti before but this time I decided to colour it using a natural food colouring. This worked really well and I was happy with the pink colour. 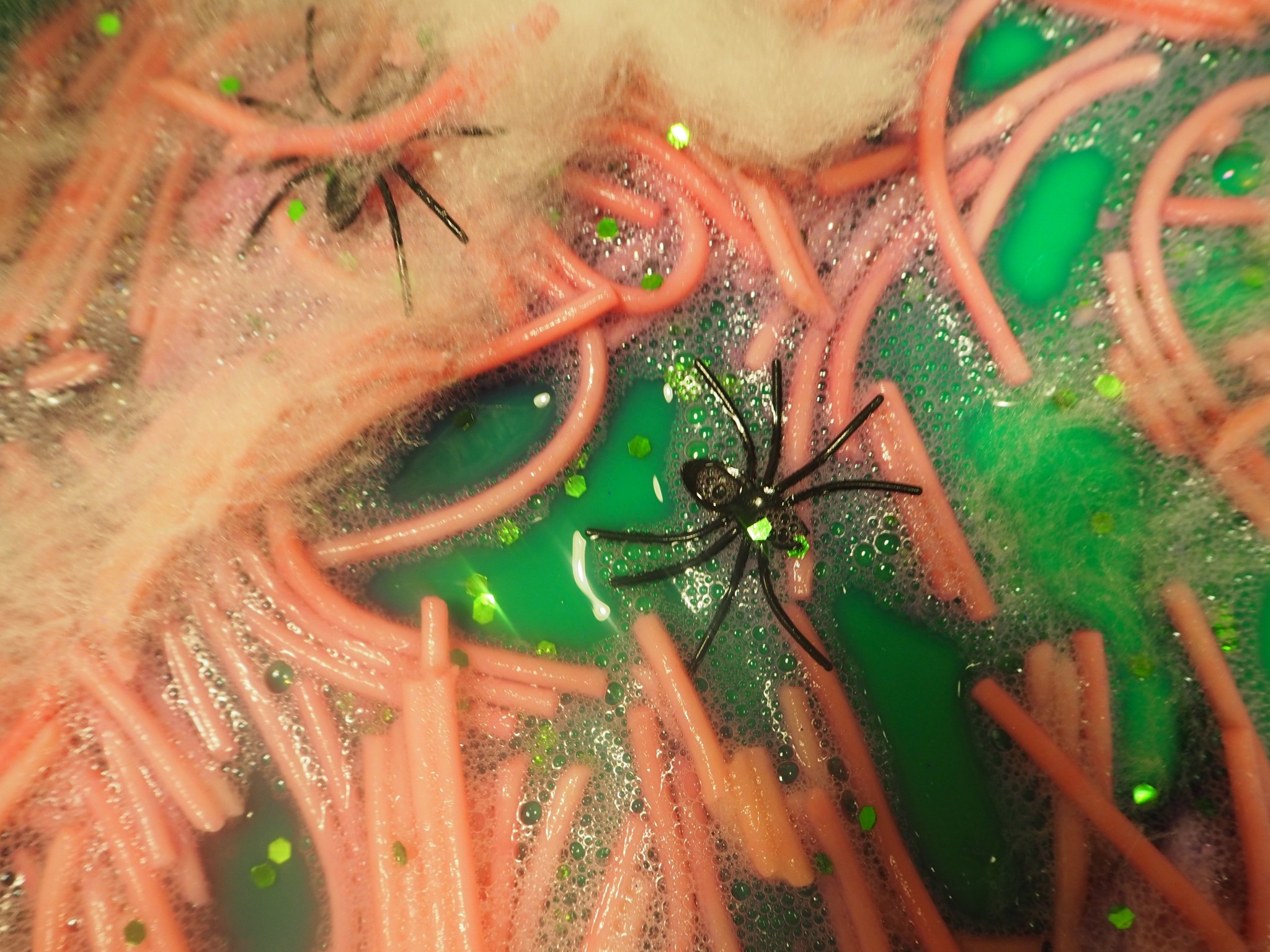 First I put the cooked cold spaghetti into a resealed plastic bag and put in some food colouring. Shake the bag and leave to a couple of hours or over night.

Then put into a tray with some water and sprinkle in some glitter. I put in washing up liquid in the water so that it would bubble as the tray was played with. As it was Halloween messy play I put in some spiders and cobwebs. It’s super easy to change this for your own activity at anytime of year. Try putting ice cubes in! 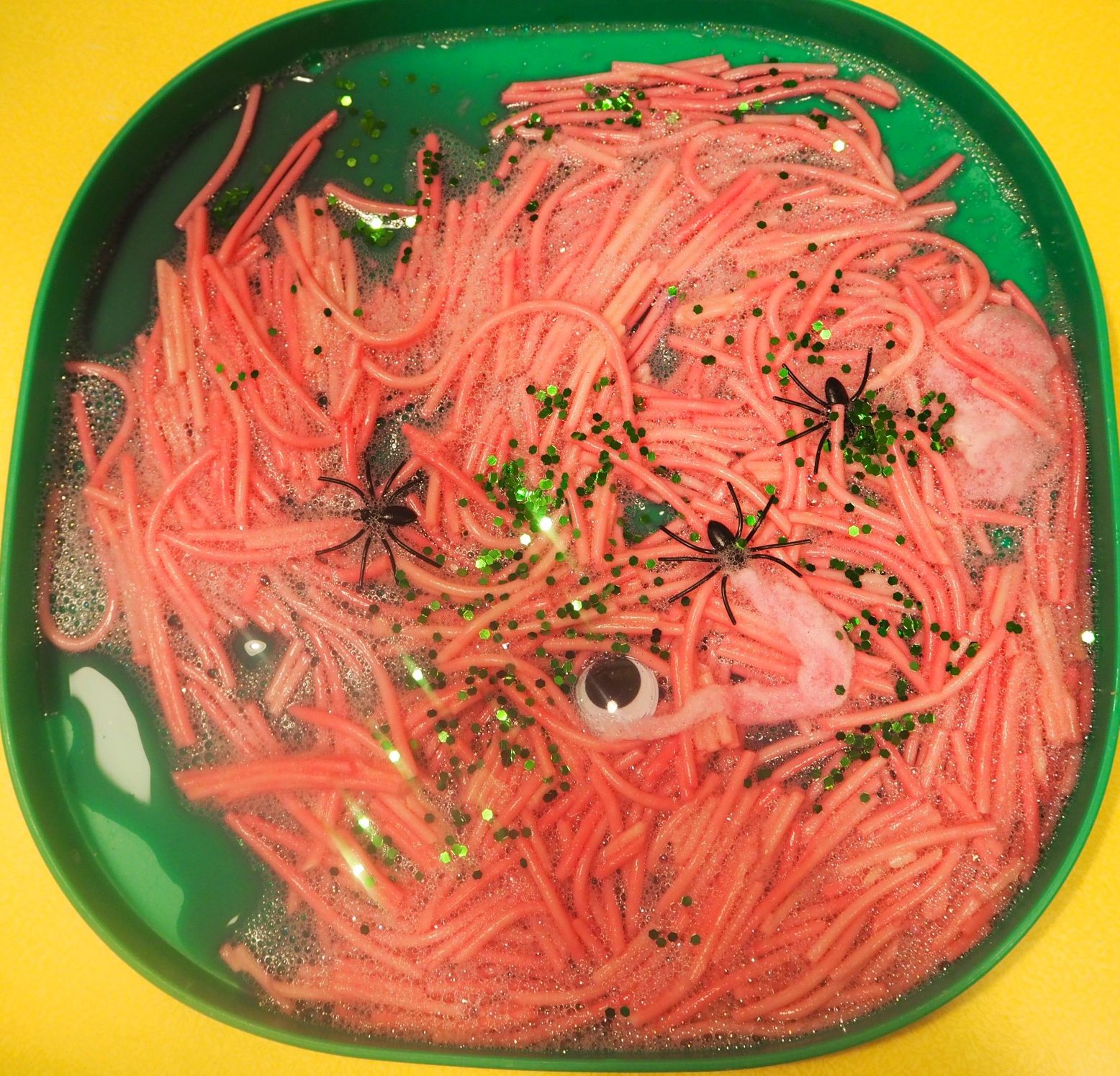 I wanted to make black play dough for a change, previously I’ve only used natural or bright coloured play dough.  I tried black food colouring and used a whole bottle but it only developed into a dark grey colour. I decided to try black Brusho (I use this a lot for art or play activities) and …read more Read More 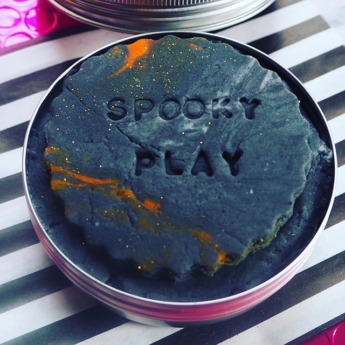 I started rather early this year preparing for Halloween! I’ve made a few resources which will hopefully save everyone some time in a class or nursery. I’ve been looking on Pinterest and have a board you can follow. I’ve tried to include activities suitable to both home and school. If you are planning a halloween party …read more Read More 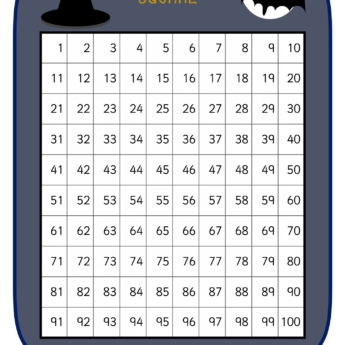